Happy Thanksgiving! L. Shapley Bassen invites you to take a look at her new online story “The Titanic Was Huge” featured on the very first page of the Feminine Collective website and its Featured Articles section. She adds, “I didn’t expect it this soon!”

Thanksgiving was in the past, and the New Year, as ever, in the future. It was winter in New York, a season for parties.

Accompanied by his fourth wife, Carl Fish attended only the finest, which he defined by his attendance. Often, these affairs were fundraisers although this one was not. Even so, Carl expected that before the evening ended, he would be asked to donate, attend, or approve, and the absence of such solicitation would be his cue abruptly to depart.

Read the rest of the story at: Feminine Collective. 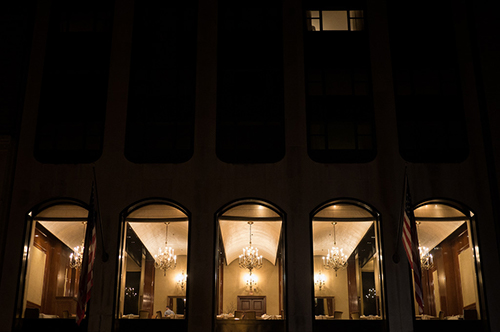